Get fresh music recommendations delivered to your inbox every Friday.
We've updated our Terms of Use. You can review the changes here.

from Songs From The Imperial Garden by Greg Lisher 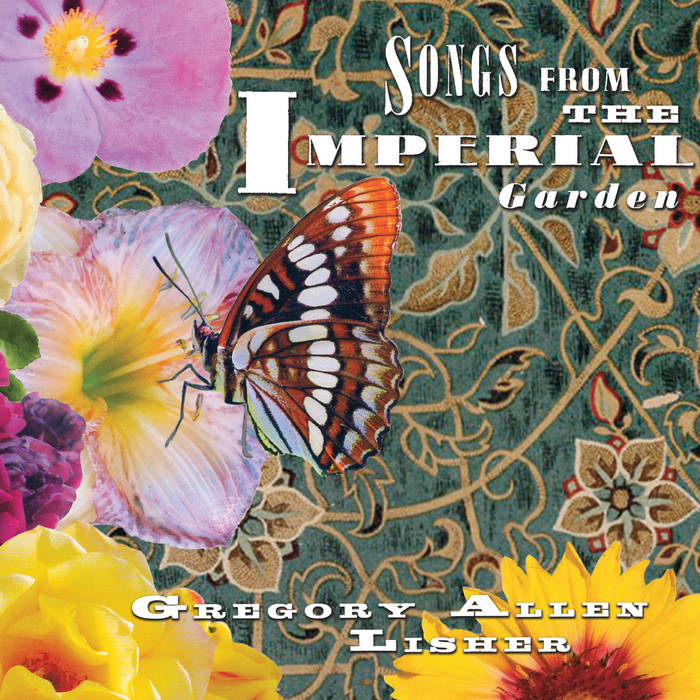 from Songs From The Imperial Garden, released March 1, 2020

Guitarist Greg Lisher joined the pioneering indie-rock band Camper Van Beethoven in 1985, before becoming a founding member of the CVB spinoff indie-prog group Monks of Doom in 1987.
In addition to playing in these eclectic and revered bands, he’s also released three solo records as a singer-songwriter and composer.
His latest release is a instrumental album entitled Songs from Imperial Garden. ... more

Bandcamp Daily  your guide to the world of Bandcamp

sndtrak stops by with an Album of the Day Feature of his most recent release, FLIPS V1: Triple Lindy